If we had to highlight an emblematic building from Mallorcan culture, the elected would be the large rural estate known in the island as "possessió". Equivalent to the Catalan "mas" or "masia" and the Menorcan "lloc", "possessió" is the name that dominated since the 16th century over the old generic names of Arab origin like "alquerías" and "rafales". Usually, the name of the old alquerías was substituted by the name of the owner preceded by the particle 'son' that derives from 'açò d'en', a property denotive. The owners of the "possessions" were called "senyors" and made part of landowning nobility. Historically, these "senyors" or lords rented the land and controlled wheat and olive trade, basic products of the traditional Mallorca. 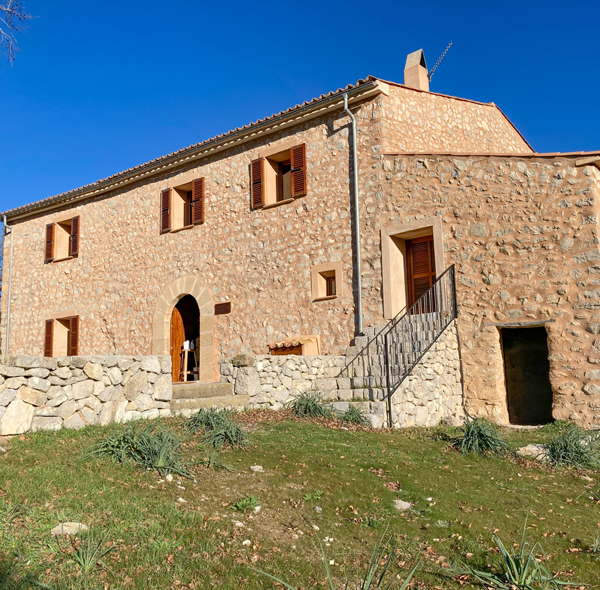 Senyors rented the possessions to the amos, who were the farmer tenants that exploited the large possessions. They had a privileged position and used to be faithful allies of the nobility. The wife of the amo was the madona, a woman who played an important role organizing tasks in the possessió.

Farmers with small properties fought to survive with some pieces of land of their own property, but most of the times, they lost these plots and became part of the group of day labourers or jornalers.

Missatges and jornalers were the farmers that had no property. Jornalers worked by seasons in the possessions and depended on meagre and insecure wages. Missatges were the stable day labourers of the possessió.

The possessió was the key element in the economy of the traditional Part Forana --the land and population centres outside the city of Palma. It was a true production unit with a great tendency to self-sufficiency. The working centre and home were the houses, named in plural because they had several buildings or structural blocks, sometimes surrounding a courtyard, hosting the lords and the tenants beside the different farming premises like the olive oil mill and the wine cellar, among others. Possessions also had different premises for the cattle and normally hosted a chapel.

The houses of the possessions have been adapted with the passing of centuries. Different motivations like defensive needs or the will of the senyors to enjoy these rural estates have produced different construction models. In Mallorca there are possessió houses that look like a fortification, like Canyamel (Capdepera). Others have a defence tower like Son Marroig (Deià) or Son Fortesa (Manacor). Some of these possessions are true Baroque palaces, like Alfàbia (Bunyola) and La Granja (Esporles), or Neoclassical, like Raixa (Bunyola). The architectural styles of the late 19th century or the early 20th century have also marked deeply other possessions like Sa Torre  (Llucmajor) with an impressive Neo-Gothic chapel or s'Alqueria Blanca Vella (Bunyola) with Modernist elements. Others possessions are large and austere mountain houses like Son Moragues (Valldemossa) or Mossa (Escorca). There has also been singular adaptations like the mountain possessió called Es Cosconar (Escorca) using troglodyte technique! 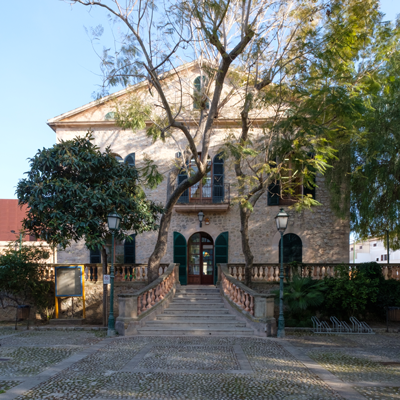 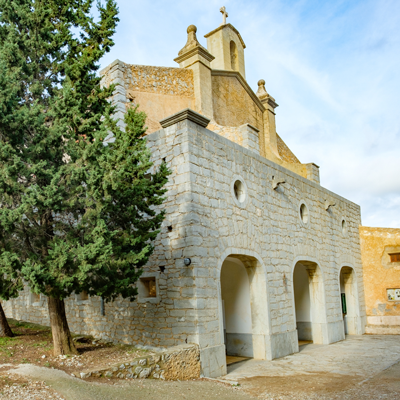 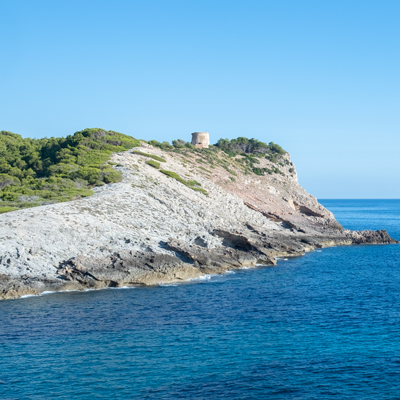