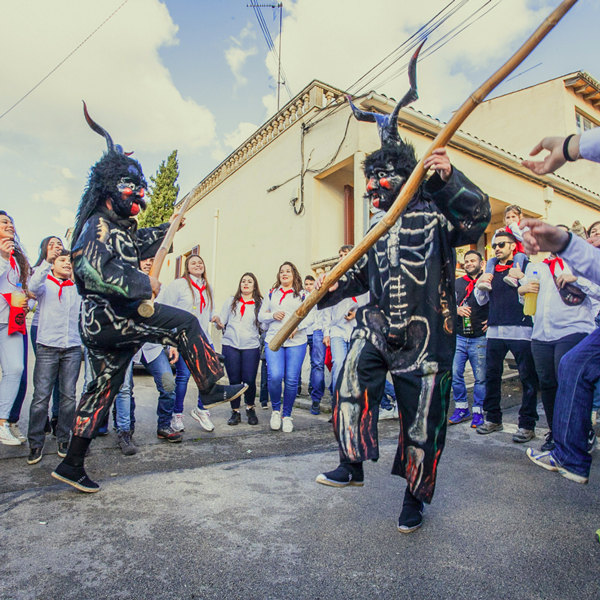 The festival of Sant Antoni

Celebrated the 16th of January and the morning of the 17th, Sant Antoni is a very popular, participative and captivating festival. Its organization is the responsibility of the Obreria de Sant Antoni, a team of three people. The morning of the 16th, after having breakfast, the dimonis -village actors dressed like demons- go out from the house of the obrero in charge of the festivity that year. The dimonis, the primal symbol of the festival, accompanied by a band of musicians, tour the town and, on every corner of the village, dance and transmit the atmosphere of festivity and participation. The festivities draw to a rest at midday and continue again in the evening. When the sun goes down, the dimonis come out again from the house of the obrero and head towards the parish church to celebrate completes, a small religious ceremony in the chapel of Sant Antoni.

Once the ceremony is finished, the dimonis accompanied by the musicians and a large number of people, run through the streets of town. Big bonfires are lit and traditional songs are sung while food and drink is shared. The festivities end the 17th of January in the morning with a cavalcade and the singing of the traditional argument.

Carnival is another winter festival that enjoys strong participation not only during its culminating point, Thursday and Tuesday, but also once the festival of Sant Antoni has finished. This is the moment where a long parenthesis is opened and people meet to sing popular songs from the last days of Lent to end with the traditional parades.

The last outstanding winter festival is the Holy Week. Among different events, it is worth highlighting the descent of Christ from the cross and his later burial in the sanctuary of Sant Salvador. This ceremony is celebrated on Holy Friday by costumed actors from the village with torch lights and night shadows creating the perfect atmosphere.

Finally, the patron saint of Artà is celebrated with massive festivities during the first week of August with a large variety of festive, playful and cultural events. 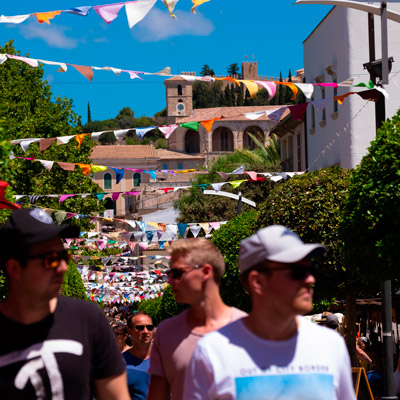 The traditional market of Artà takes place every Tuesday in Conqueridor square during the morning and finishes around 1pm. We can find a large variety of goods ranging from clothes to agricultural products. 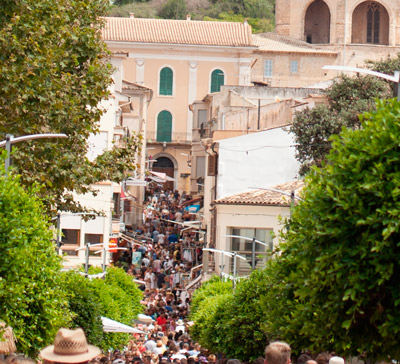 The fair of Artà takes place the second Sunday of September during the morning up until 2pm. A traditional fair that nowadays offers a large diversity of products ranging from cattle to cars, household items or traditional dishes of the island.